VisionTrack was a winner at the prestigious Insurance Times Awards. The company scooped the gold award in the Excellence in Technology – Data-Driven category, while also picking up a bronze accolade in the Excellence in Technology – Claims category. The judges were particularly impressed with VisionTrack’s Autonomise.ai IoT platform, which they said was “enhancing telematics on a large scale to improve driver and road safety for all”.

The winners of 36 industry awards were announced at a lavish ceremony held at London’s Grosvenor House Hotel, near Park Lane. The event recognised and celebrated excellence and innovation across the breadth of UK general insurance. It was hosted by stand-up comedian and TV presenter Dara O Briain, best known for shows including Mock the Week, Blockbusters and Robot Wars.

Richard Lane, Commercial Director of VisionTrack commented: “We are absolutely delighted with this latest industry recognition. As accolades go, it doesn’t get much bigger than the Insurance Times Awards, so huge congratulations must go to our team for making this possible. Autonomise.ai has been developed as the most advanced video-enabled telematics solution for the insurance sector as part of our commitment to driving innovation and responding to market needs.”

VisionTrack has won over 30 industry awards in the past four years in recognition of its advanced and proven video telematics solutions. Already this year, the company has been successful at the Insurance Times Tech & Innovation Awards, BusinessCar Awards, The Great British Fleet Awards and Company Car Today Innovation Awards, as well as being named in the Future50 Europe. 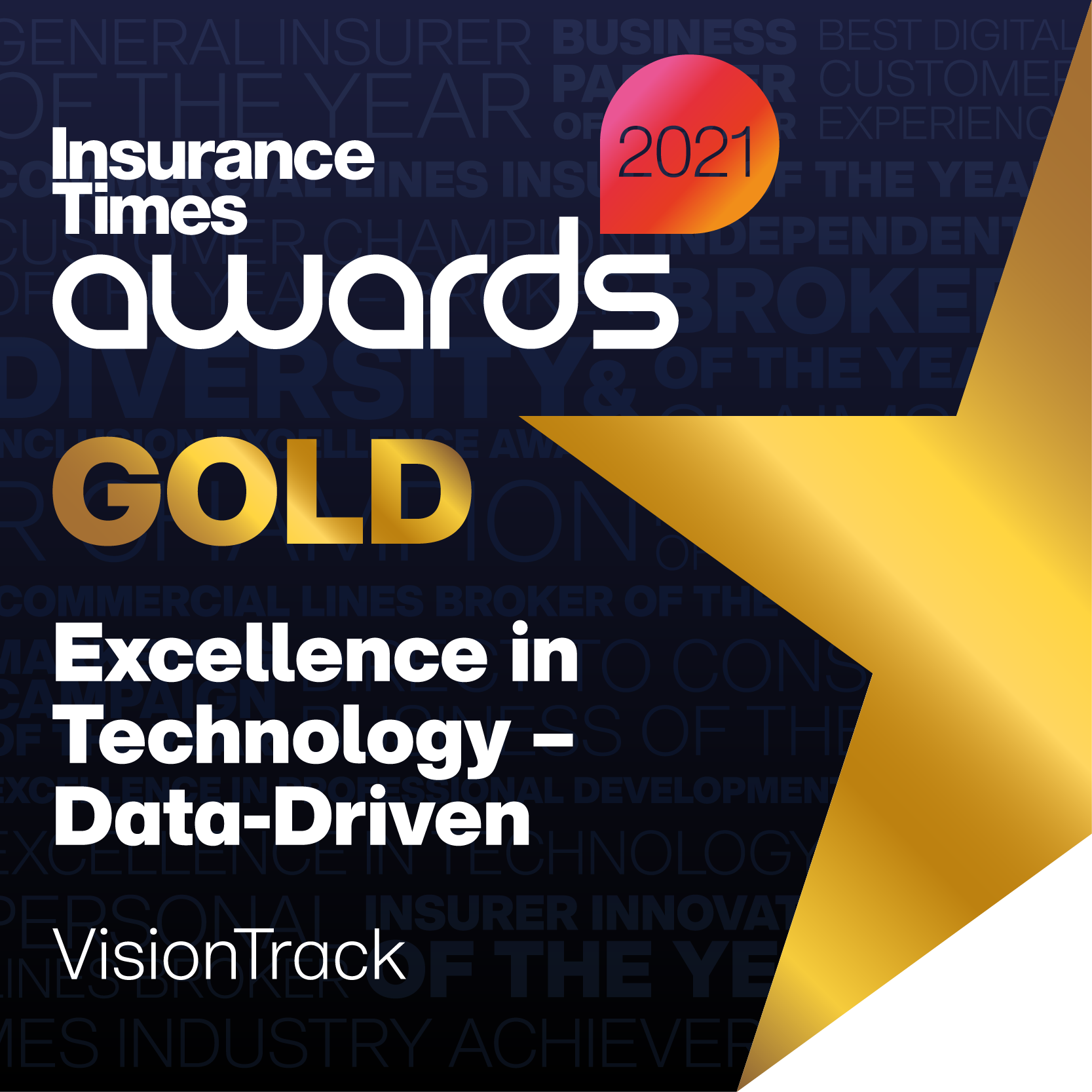