Vehicle data taken from VisionTrack’s IoT platform backs recent motoring research and Police figures that points towards drivers increasingly flouting the speed limit during the coronavirus crisis. In fact, the findings show that fleet and road transport drivers are amongst those speeding during the lockdown, with overall incidents increasing by 2.61% despite a 22.6% reduction in the number of miles driven.

The video telematics specialist used Autonomise.ai, its next generation IoT platform, to analyse the data, comparing speeding and harsh driving events in February, prior to the lockdown, with those that occurred in April when restrictions had been implemented. It shows that average monthly speeding events rose from 53.09 to 64.62 per vehicle, an increase of 21.72%, while the distance between speeding events dropped from one every 30.70 miles to one every 23.15 miles, a decrease of 24.59%.

However, harsh driving events excluding speeding reduced by 28.02% in April during the lockdown, including a decrease in harsh braking (32.44%), Harsh turning (22.72%) and harsh accelerating (12.55%). This perhaps suggests that speeding and aggressive drivers were not being held up as much by other road users due to the significantly lower levels of traffic on the roads.

Richard Lane, Commercial Director of VisionTrack commented: “These findings show that fleet and transport operations cannot lose focus or become complacent about the dangers of irresponsible and illegal driving. With less vehicles on the road there is a temptation to drive faster than normal, but there is still a high number of vulnerable road users that are particularly at risk. Businesses need to engage with their drivers to ensure they understand their responsibilities during the lockdown and are aware of the potential threat not only to life but also brand reputation.” 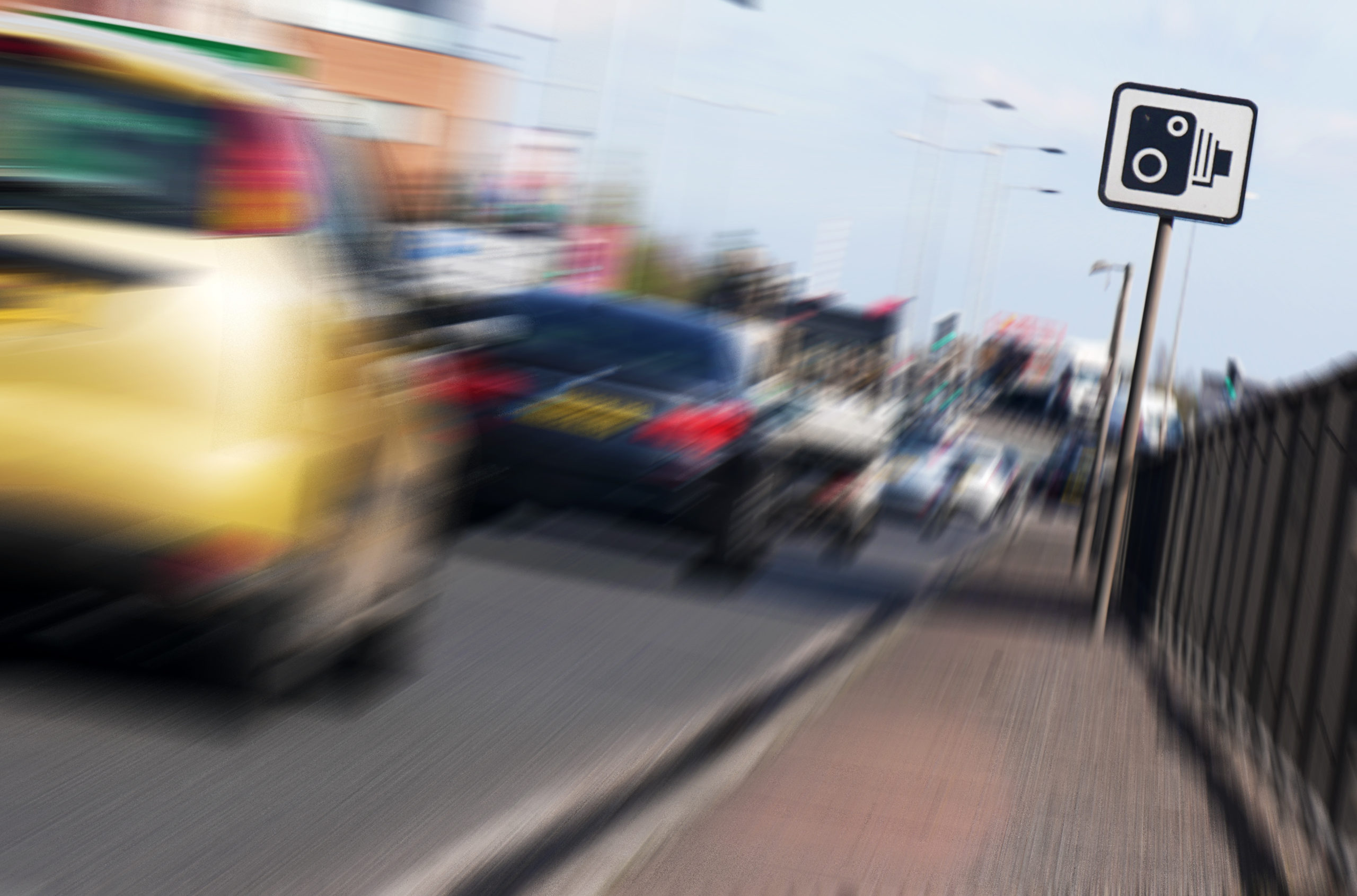